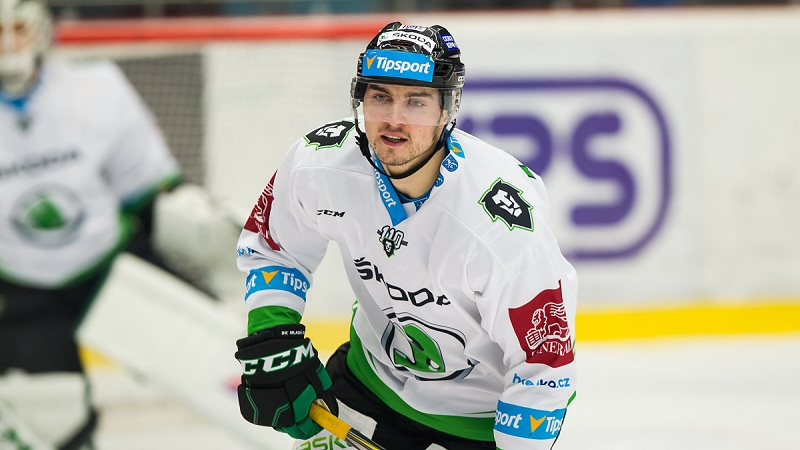 The first steps towards to the present form of the Asociace profesionálních klubů ledního hokeje took place in the early 90s. In connection to the social and political changes all occurred to the significant changes in management as well as in the economic security of sport.

In 1990, was first established Rada celostátní hokejové ligy which operated essentially as one of the committee of Česká a slovenská federace ledního hokeje. The other step happened in april 1991, which was the establishment of Sdružení oddílů a klubů federální hokejové ligy. In 1993 was Czechoslovakia spread out to the Czech republic and Slovakia, which finally occured to title change Sdružení oddílů a klubů extraligy ledního hokeje ČR (SOK ELH). This body stopped its aktivity on 15. 6. 1994. The same day was founded Asociace profesionálních klubů ledního hokeje. The newly founded entity has been organized as an association of legal entities.

APK‘s purpose  is the organization, management and development of extraliga and representing their participants, as well as the development and support of top-level hockey, education and support of talented youth for the purpose of ELH. APK members are all participants of extraliga. The supreme body of APK is General Meeting. Its members are all members of the Association (14 clubs). The General Meeting takes decisions on all important matters of the Association and meets at least three times a year.

Activities of APK between the General Meeting sis operated by the Board of Directors formed by APK President (Ing. Aleš Pavlík), Vice President (JUDr. Prokop Beneš) and members, such Tomáš Vlasák, Jiří Šlegr and Ing. Aleš Kmoníček. The mandate expires within four years.

This website uses cookies
We use cookies to ensure the proper functioning and security of our website, therefore the best possible experience when visiting. You can set your cookies later at any time. Learn more about Cookies
Accept All Settings Dismiss
Settings
On this page, you can set consent for individual purposes of generating and using cookies. Learn more about Cookies
They ensure that this site works properly and securely on all devices.
Analytical cookies make it possible to gather statistics about the use and traffic on our website, so we can make it better.
Save Accept All